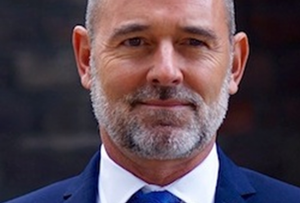 As a dually qualified Spanish Abogado and English solicitor he has over 20 years of experience in English, Spanish and international family law. He has expertise in multi-jurisdiction litigation, including forum disputes, international enforcement and analysis of Spanish law, international treaties and complex children and financial matters where offshore assets are an issue.

International consultancy and agency work for UK solicitors and international law firms around the world representing the interests of their clients before the Spanish courts is a significant part of his practice.

He has often appeared as an expert in European and Spanish Law before the High Court of England and Wales and regularly lectures at the various professional associations of which he is a member.
He practices in London, where he opened his own practice in Lincoln’s inn in 2005, and in Spain having opened offices in Madrid and Marbella.

Governor at Large and Vice president of the European Chapter of the International Academy of Family Lawyers (IAFL).

The FDFSI aims to create a forum to debate, study and analyse matters of international succession and family law.